Thanks or Thank you

Thank you or Thanks all mean the same. The expression may differ but feelings conveyed are the same. People all over the world speaking various languages are having the same type of heart or brain. So, the function of the language is to build the bridge between a person to another. This bridge will transport a person’s happiness, sorrows, anger, hatred, love, affection, gratitude, and all such type of goods to another person.

Since, ancient times, the method to express the emotions, convey the feelings have been changing as languages have undergone a big change. In modern times, with the rise of digital systems, the internet, and social media, the change in language was obvious. Social media has transformed modern languages and incarnated them into a new version. Now, English is considered as the Lingua Franca of this digital modern era.

What is the Difference between “Thanks” and “Thank you”?

Some people text ‘Thx’ whereas some use ‘Tnx’. So the question is which is right? But is there Right or Wrong in social media language? The maximum of all the spellings used on social is not according to the Correct Standard form of English. It seems that which spelling is correct is decided on Social media on the basis of its popularity and usage.

The word which is used by more and more people is considered right and becomes popular. The spelling which conveys the meaning of the original word in the easiest way is used more by the people of all age groups and becomes authentic. So, Thx or Tnx whichever you use in your message, if it is understood by the receiver, it is Right.

As for the particular case of Thanks, ‘Thx’ is more common as it has the ‘Th’ of ‘thanks’ and ‘Tnx’ may sound like ‘T’-‘Tanks’ which may seem to depict a picture of Tank and brings a feeling of violence in place of the original feeling of gratitude. Thx is more sent and received in chatting.

Whichever spelling you use, just keep in mind that your feelings behind it must be genuine, natural, and honest. If that is so, the receiver will surely get your point. If your “Thanks” reach to the receiver, felt in the ‘H’eart, then the brain of the receiver will ‘N’ot be caring for the H….. Thx or Tnx. 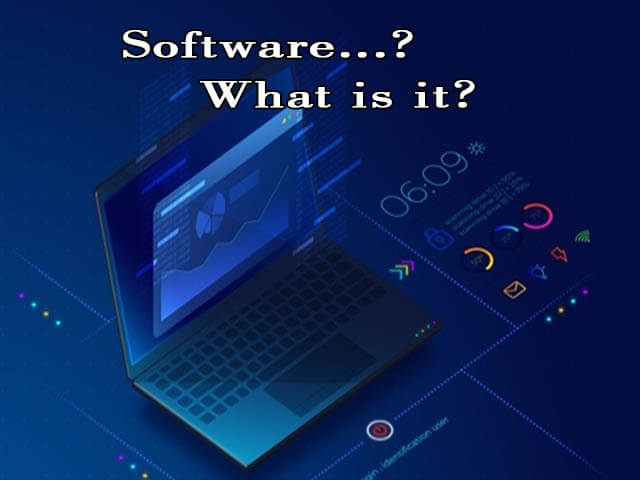 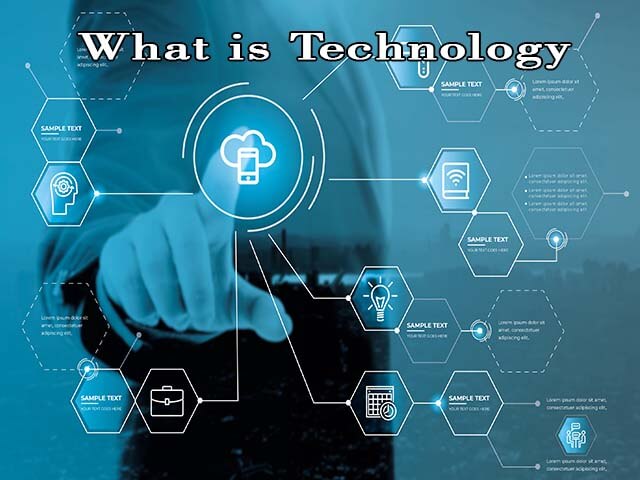 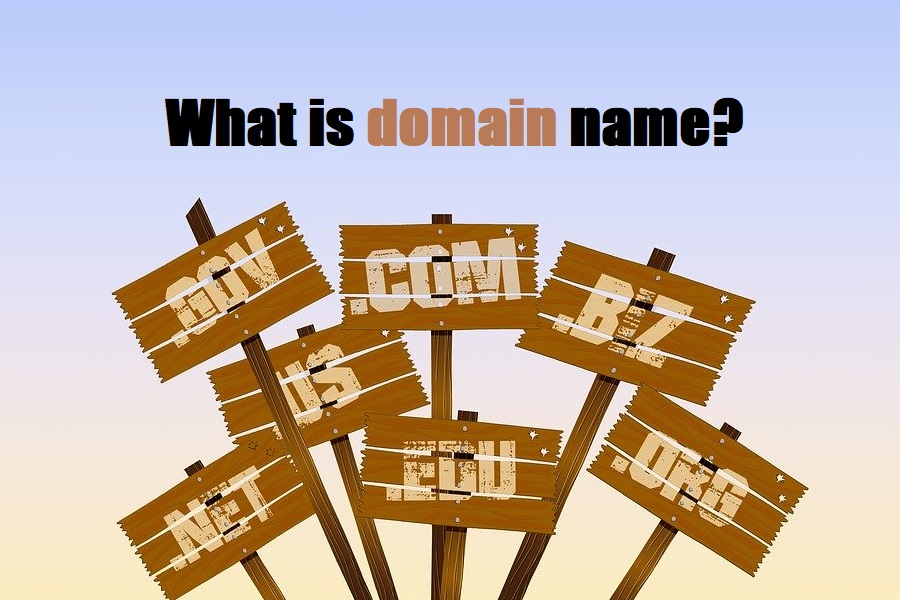 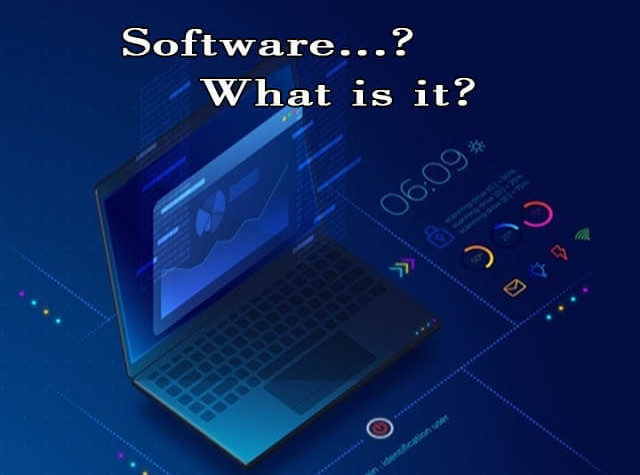